Do Your Ears Hang Low! 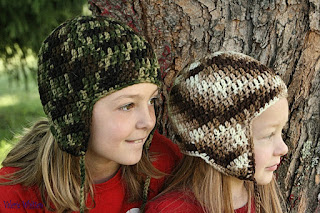 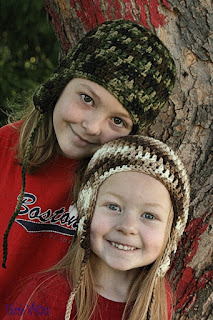 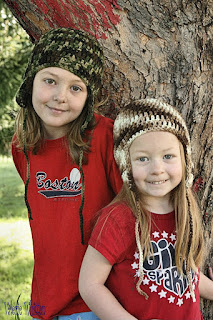