Hope you all had a wonderful Thanksgiving! 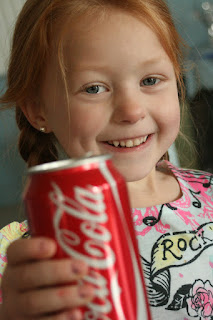 With all the orders and Christmas gifts I have going on I am going to be busy from now probably right down to the 25th of December! I have a few things rolling around in my head, but don't know if I will have time to get them up. I hope everyone enjoyed their Thanksgiving. We had a great day. Be on the watch for some thing new. Hopefully it won't be too long before it is posted.
Posted by Vallieskids at 10:35 AM 6 comments: 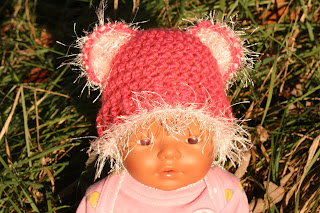 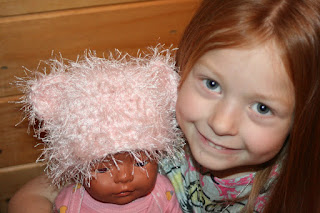 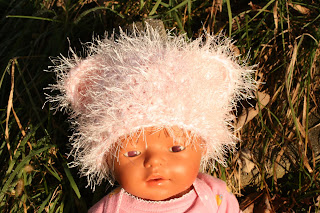 I have had a lot of requests for these little hats for a few photographers in my area. Decided to write up the pattern as I am making yet another one. Hope you enjoy it.