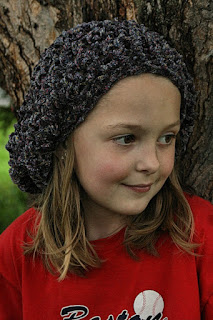 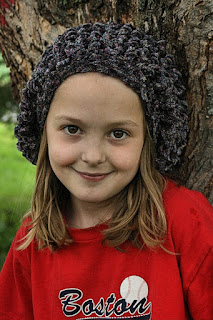 Using up some yarn that I have had in my stash FOREVER!

Lion Brand Thick and Quick Chenille and an N hook